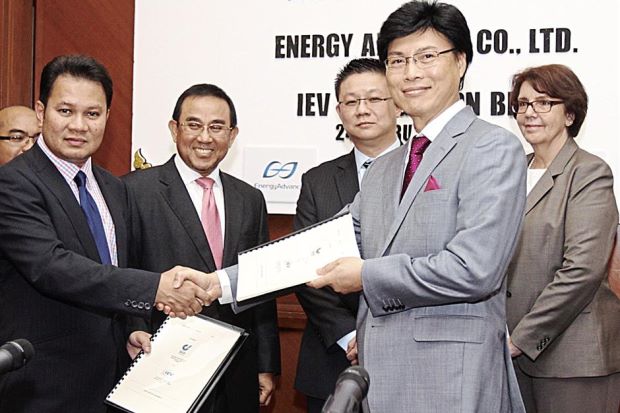 It would supply CNG by transporting virtual pipelines to its end users from a mother station at Gebeng, Pahang.

Chief executive officer Datuk Syed Faisal Albar said the initial cost to build the mother station was RMI5mil, which would enable it to supply CNG to industrial users within 150km to 200km, including those from Temerloh and Mentakab.

“The main reason to venture into the CNG distribution system is to serve areas that are not currently accessible by gas pipeline,” he told a press conference yesterday.

Last year, it supplied a total volume of 130 million mmbtu.

He also said the CNG business would create a new source of income in a year although the initial quantum might not be significant.

Its chairman Datuk Hasni Harun, said it would be able to leverage on its long-term partnership with Tokyo Gas for the latter’s experience, expertise and network to grow the CHP business.

It would take two years to build a site for CHP, Syed Faisal said, adding that it was still identifying industrial customers in the northern and central regions.

According to him, the technology would enable cost savings of about 20% for end users.

CHP is an energy-efficient system that generates electricity and thermal energy with a single fuel source.

The company did not need to raise fund for the two joint ventures, Syed Faisal said, adding that the company had zero borrowings and RM300mil cash.